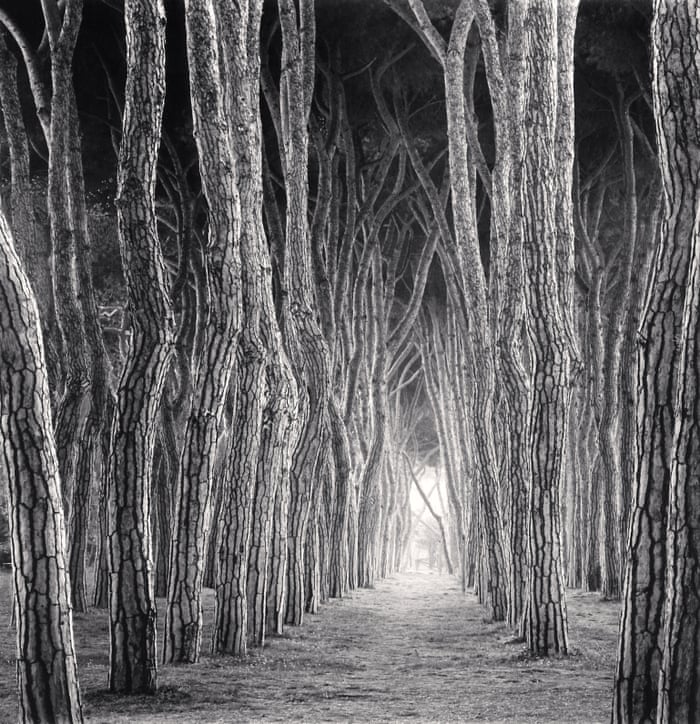 Sometimes I hear a new song and for some days, or weeks, I keep listening to it, even a few times in a row: it’s my inner  seventeen-year-old   that manages the music (both inside my head and out) and she can be quite obsessed with songs at times.   The  songs that have  this effect on  me aren’t usually by the artists I listen to most of the time.

For about a month now I have been listening  to Black Jack Davey at least once a day; it is a Scottish ballad from the 18th century (I think). I heard it in Bob Dylan’s version (from  Good as I been to you) and most of the times I listen to that.

I love traditional British ballads, their way of telling a story in a few stanzas and of leaving you immersed in their mood, wondering about what is left  unsaid: in She moved thorugh the fair,  you know that a  young couple talked about marriage at the fair, and she went away  as it grew dark:

And she smiled as she passed me
With her goods and her gear
And that was the last
That I saw of my dear.

But often we have no warning of the tragedy that happens; in the next stanza we are told that she went to him at night, but “her feet made no din“: she was dead, we are not told how she died, or if he died ,too, as the ghost annunced to him

It will not be long love /Till our wedding day.

Back to Black Jack Davey.

The ballad opens with a pacey finger-picking, starting with a grave note that establishes tension, even pathos, before we know what will happen.

The ballad’s namesake is cheerful and charming. And dangerous.

One must try to imagine the suffocating, tedious days of the young woman, living in the small community of one household.  The sudden excitement of a brief flirtation.

So she took  off her high heel shoes, made of Spanish leather, she got on his horse and they “both rode off together”.

It is only at the fourth stanza that we learn that the lovely young woman is  a nobleman’ wife: at night the “boss” (it must have been the lord originally) enquiring about his lady…the servant spoke before she thought ‘She’s been out with Black Jack Davey’

The lord orders to saddle his fastest horse and rides off in hot pursuit, only to see his wife “wrapped up with Black Jack Davey” on the bank of a “river raging“. When he walks up to her and begs her to go home with him we learn more: the sixteen-year-old is a mother.

She will: she must have felt trapped like a bird in a cage in her life as young lady, for her answer is merciless:

Whatever happened to her next we’ll never now: we remember her, the nameless runaway, as she defiantly offers her hand to shake to her husband. Probably heading towards disaster, or maybe not; much depends on the true nature of Black jack Davey: is he a liberator? Someone who offers the young woman a choice between the safety and comfort of a rich home (and a loving husband it would seem) on one hand, and  passion and freedom or the other? Or is he the Shadow, the destroyer of lives, who will discard her after having ruined her? The mystery makes the song close to the realm of fairy tales.The first note of the guitar riff hints towards tears.

Anyway, a couple of times a day I am there in the woods and watch this brief tale unwind. It may go on like this for a while.

This is not Dylan’s version, it is not avilable on youtube, but it is the closest in atmosphere and rhythm. It has a piano note to mark the start of the guitar riff which isn’t in Dylan’s version.

One thought on “Black Jack Davey: a five-minute tale, a shadow in the woods”